Natural language understanding (NLU) refers to the use of artificial Intelligence (AI) in the form of machine learning (ML) to allow computers to understand the meaning of human language, commonly known in the context of computer science as natural language.

Albeit complex and ambiguous, natural language shows implicit rules and patterns that can be tackled through complex statistical models. By training machines on vast repositories of curated linguistic data, we can use machines to associate any given linguistic inputs or utterances with one of a set of predefined meaning categories, usually known as communicative intents. Understanding the meaning of an utterance, in this sense, is understanding its function in the context of communication, what the language does.

Why is this so remarkable?

Well, it is said among designers that the ideal interface is one that is not noticeable at all. An interface that blends with the task at hand, and, without any undue friction, allows you to achieve your goals. Language, if you think about it, is one of the best exemplars we have of such a concept. It allows us to connect with others and shape ideas, as well as our world, while remaining in the background.

The exponential development of NLU and Conversational AI technologies has anything but challenged the key role of language in our daily interactions. Rather, it has empowered our words, opening a wide range of new ways and contexts for it to transform our human-to-human communications, and, most notably, the way we communicate with the machines that characterize our world today.

Conversation has been recognized as the key format of the digital world. As places made of language, digital systems have been designed to talk with users in a language that’s in tune with who they are. Some researchers have even gone as far as to affirm that the language of the digital age represents a sort of come back of the spoken word, a second orality, while others have described the steep increase of communication via instant messaging apps, texting, as an emerging kind of fingered conversation.

Conversational AI allows organizations to use language, the most universal human interface, as the building block of effective and efficient customer journeys. While statistics and ML are used to leverage the subtleties and complexities inherent to language understanding, empathy and creativity are crucial to better understand your users’ needs and guide them along carefully designed conversational paths, streamlining every conversation between your organization and your customers.

Don’t miss Santiago Santa María’s Masterclass on Conversational AI, where you’ll learn how companies across different industries have transformed their operations thanks to automated and AI-powered conversations.

Conversational AI and Language in the Digital Age 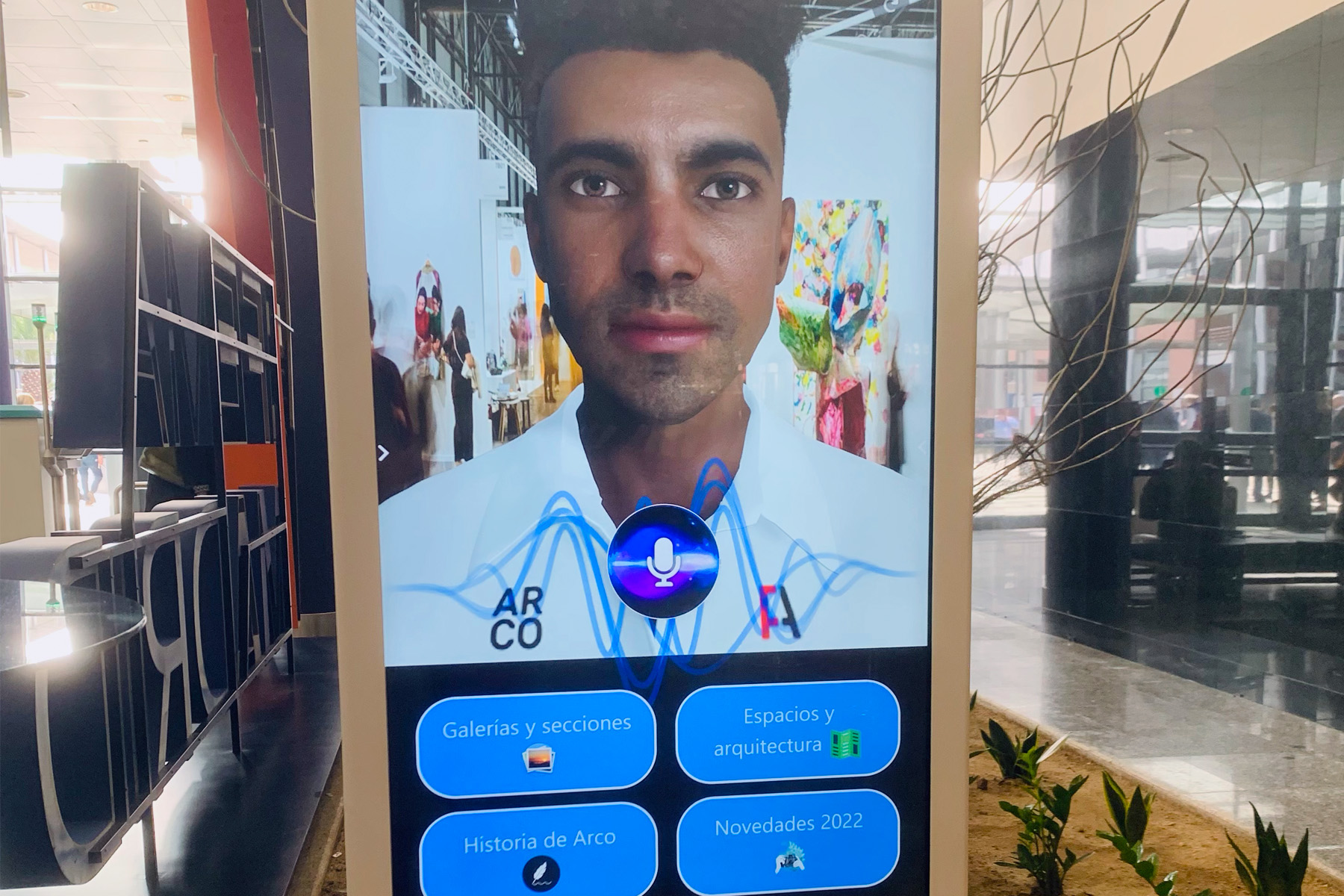 For the very first time, ARCOmadrid has a Virtual Assistant to enhance visitor’s experience. 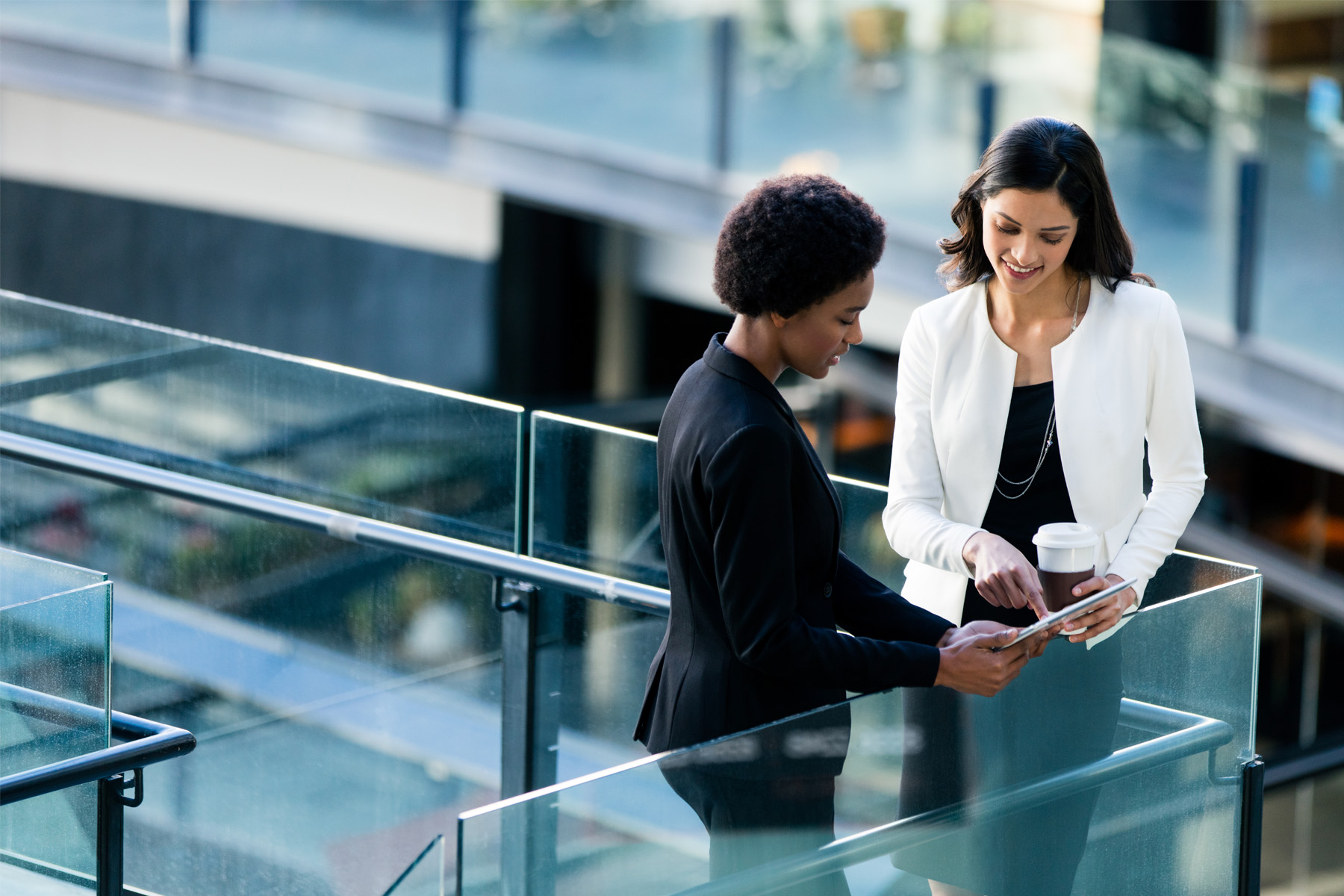 NTT Data and Voximplant: A powerful alliance that will revolutionize call centers Conversational AI and Language in the Digital Age
Jose Ramirez
Natural language understanding (NLU) refers to the use of artificial Intelligence (AI) in the form o...

Agent Template: an easy way to create your virtual assistant
Jenny Machado
Agent Template is a collection of flows provided by eva that can be used to establish a basis for bu...
×

These Cookies are necessary to enable you to move around our Site and use its features. These Cookies also allow our Site to remember your previous action within the same browsing session.

These Cookies are used by us or third-party service providers to analyze how our Sites are used and how they are performing.

These Cookies allow our Site to remember choices you make when you visit our Site in order to provide enhanced, more personalized features to you.